Verissima is changing. Watch this space!

The Power Is In Your Hands 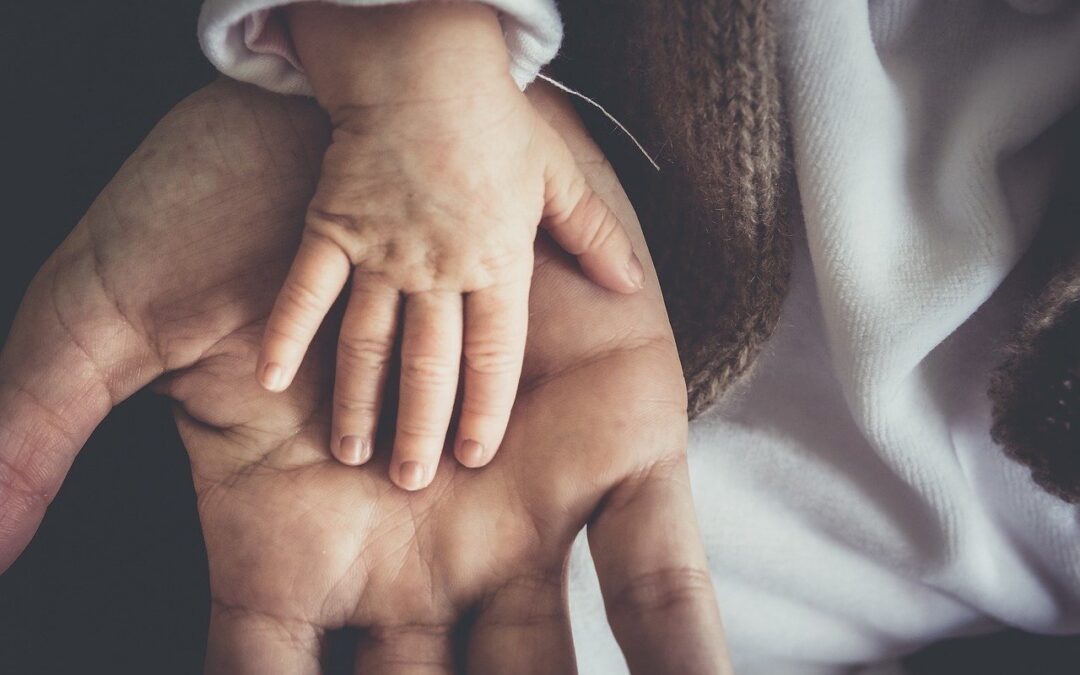 Quite a few years back our daughter caught Hand Foot & Mouth from kindy or day care. I freaked out, it sounded too much like the highly contagious disease Foot & Mouth that affected cloven-hoofed animals! What the heck was my daughter doing with it? But it’s a totally different thing. It’s viral and not a great deal modern medicine can do for it. I knew there was a lot we could actually do however and want to share with you.

Luckily her case wasn’t a bad one; she didn’t get the blisters and sores inside the mouth, just small ones on her hands and feet. But none the less it is contagious and uncomfortable. It means the time off work and time off school. I didn’t want our son catching it, or us for that matter so I did what I always seem to do and hit the books.

That’s when I was reacquainted with the story of the Black Death (1347), or Bubonic Plague as it was sometimes called.

Basically everyone was dying, millions of people were dying. It was so easy to spread and we now know that it was caused by a bacteria. Back then it was spread by rats, fleas and just sneezing coughing from the infected. Nothing could cure it! Apparently.

Now a story that has gone around fooooreveeeer, is that of 4 men who didn’t contract the disease and these men were ones who had been stealing from the dead!

Yep, physically coming into contact with those who had died from what they named the “black plague” in order to rob them. Apparently when in court for their crimes the judge offered leniency for the information on how they did not contract the disease. The answer was rubbing their hands, body in a blend of oils containing Eucalyptus, Lemon, Clove, Cinnamon, and Rosemary.

Mmmmm I thought if it worked for them, let’s give it a go.

I blended up the oils and made into a spritz to begin with and went around cleaning door handles, toilet seats, everything that could have been touched (which meant absolutely everything when it’s a wee toddler we’re talking about). Plus put them in the mop bucket and mopped the floor. Yep, everything.

I wanted to help her too so I had made into a lotion using the same oil blend but at a much less potency and massaged her feet and hands with it.

Now I don’t know if it was that or not but none of us caught it. Phew.

Then a few months later I thought mmmm I could make a hand wash out of that. When you research all the benefits of those essential oils they are an absolutely perfect blend for cleaning our grubby hands after collecting eggs from the chook house, working in the bush, in the bathroom, everywhere.

So that’s how our Deep Cleanse Handwash came about. It’s not some florally pretty smelling handwash which is made from synthetic fragrances.

It is a real hand cleaner made from high-quality plant-based essential oils which provides you with access to the incredible medicinal properties of these pure oils (documented for centuries) that also smell amazing.

Rosmarinus officinalis (Rosemary) – antiseptic, traditionally burnt as a fumigant in sick rooms in France, a tonic for the stomach. Used to help with diarrhea, headache, scabies, bronchitis…..

Cinnamomum zeylanicum (Cinnamon) – the bark produces a much different oil than the leaves and stems and is what I choose to use at Verissima. Known as an antifungal, antimicrobial and Antiviral amongst others, so it looks like an oil spot on in helping with immunity.

Citrus limon (Lemon) – respiratory infections, sanitisation of wounds, treats skin spots. Lemon is pretty well known nowadays for it’s plethora of health benefits just from using the juice alone. Imagine a pure essential oil extracted from cold pressing the peel. It can be used to help clean your house too. Using in cleaning up drains is awesome, bit of bicarb bit of vinegar and some lemon essential oil works a treat.

Eucalyptus globulus (eucalyptus) – traditionally used by indigenous Australian for fever, chills, body aches and pains. It is used so widely nowadays as a cleaner as well as in throat gargles etc. I’ve used it to help lower high temperatures by getting a bowl of tepid water and a few drops of Eucalyptus, soaking a flannel and wrapping around the feet. I also use it in the final rinse of washing or in the washing cycle itself as it lifts oil stains. It’s awesome for removing the gluey sticky stuff left by stickers on appliances, windows jars as well.

Eugenia caryophyllata (Clove) – well known for its ability to ease the pain from your toothache, it instantly numbs it. Clove is also awesome for digestive issues and respiratory complaints. As well as being a deterrent for insects. Antifungal, antiviral, antispasmodic.

Together as you can see they pack a powerful punch. And with all the hoo harr about antibacterial claims on very popular hand washes not being effective, no more so than soap and water it’s kind of nice to look at these naturally occurring oils and think they may just assist somehow.